Face of America Liberty, the organization’s second year bicycle and hand cycle ride from West Point, New York to the World Trade Center in Manhattan, is returning on Sunday, October 9. Open to able-bodied and adaptive cyclists, ride participants will travel 58 miles in one day along the scenic Hudson River from the United States Military Academy. 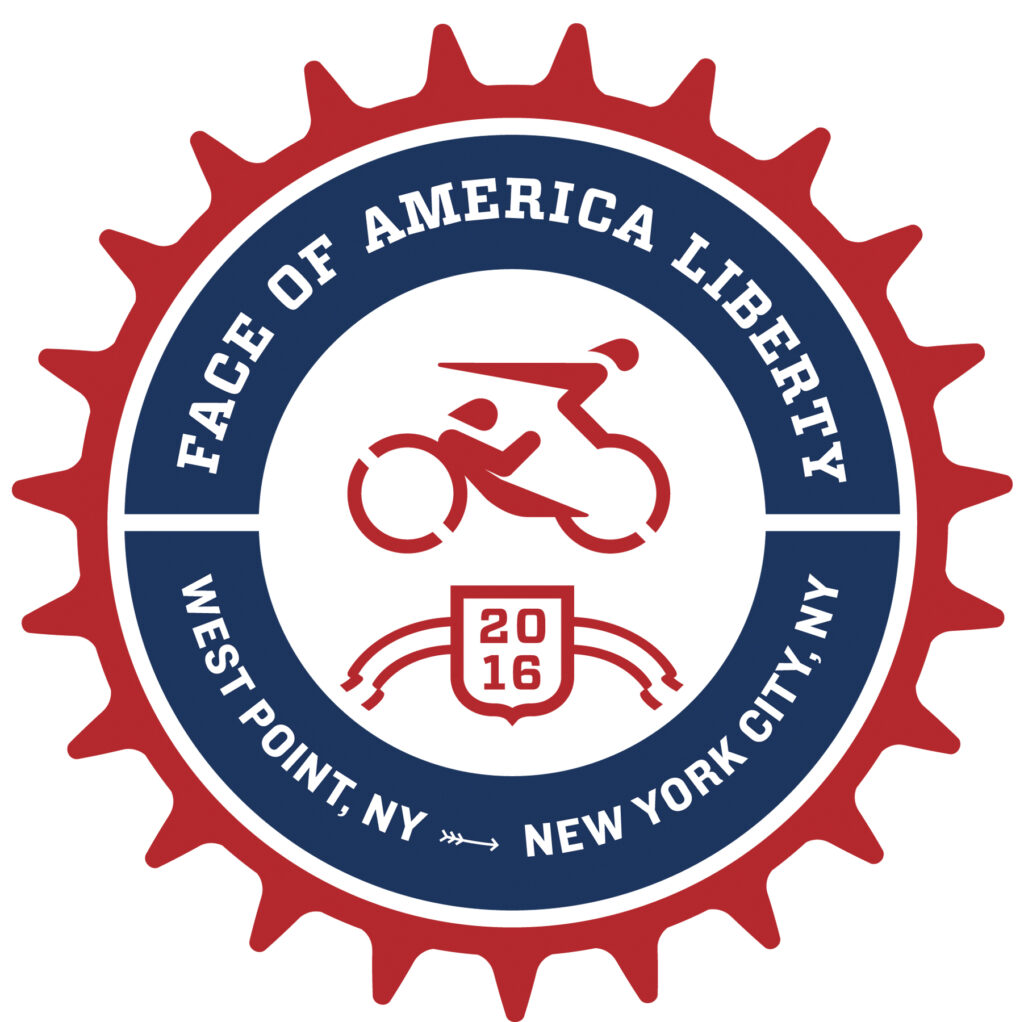 Event organizers James McCauley and Paul Tyler advise potential participants that this year’s ride will test a new southern route into the New York City region, adapting athlete suggestions from the inaugural October 2015 ride. With the route testing, participation this year will be limited to 25 riders, including hand cyclists and bike marshals.

Although participation numbers will be modest, the ride will feature a SAG van and trailer to assist riders who are tired or who have mechanical difficulties. The ride also will host rest stops along the route offering basic snacks and water. Liberty participants will need to arrange and cover personal costs for transportation to and from West Point, as well as any associated overnight lodging and meal expenses.

Online registration for Face of America Liberty 2016 is open until the 25 rider limit is reached. Registration is at no cost, but each athlete will create an online fundraising site, selecting World T.E.A.M. Sports as the charity, to raise at least $100 from friends, family and colleagues. All donated funds will cover Liberty ride costs, with any remaining funds applied to upcoming inclusive World T.E.A.M. Sports events.

Each year, the Marine Corps Marathon beginning and ending in Arlington, Virginia attracts more than 40,000 athletes who run the USATF-certified 26.2 mile course. In cooperation with the Semper Fi Fund, World T.E.A.M. Sports will host an inclusive, ten-athlete team at the October 30 event. 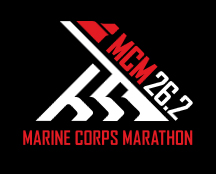 Called the “People’s Marathon,” the Marine Corps Marathon winds its way through Arlington and Washington, D.C., passing by many of the nation’s best-known monuments. Adaptive athletes using hand cycles and chairs have a separate category from participating able-bodied athletes.

World T.E.A.M. Sports Marathon athletes will include both adaptive and able-bodied military veterans and civilians. There is no cost to register as a member of the team, but each athlete will need to commit to creating a fundraising site with World T.E.A.M. Sports as the charity in support of their participation. Registration deadline is August 25, 2016. Registered adaptive athletes must raise at least $150, while registered able-bodied athletes must raise $500 each by October 28. Incoming funds pay for the registration costs from the Semper Fi Fund and associated event expenses. Any additional funding will be applied to events such as World T.E.A.M. Sports’ April 2017 Face of America bicycle and hand cycle ride to Gettysburg.

Marathon participants will need to arrange and cover personal costs for transportation to and from Arlington, as well as any associated overnight lodging and meal expenses. No funding is available to assist adaptive athletes.

With successful events this October, it is anticipated that 2017 will see the return of Face of America Liberty with additional participants, and a potentially larger team at the Marine Corps Marathon. 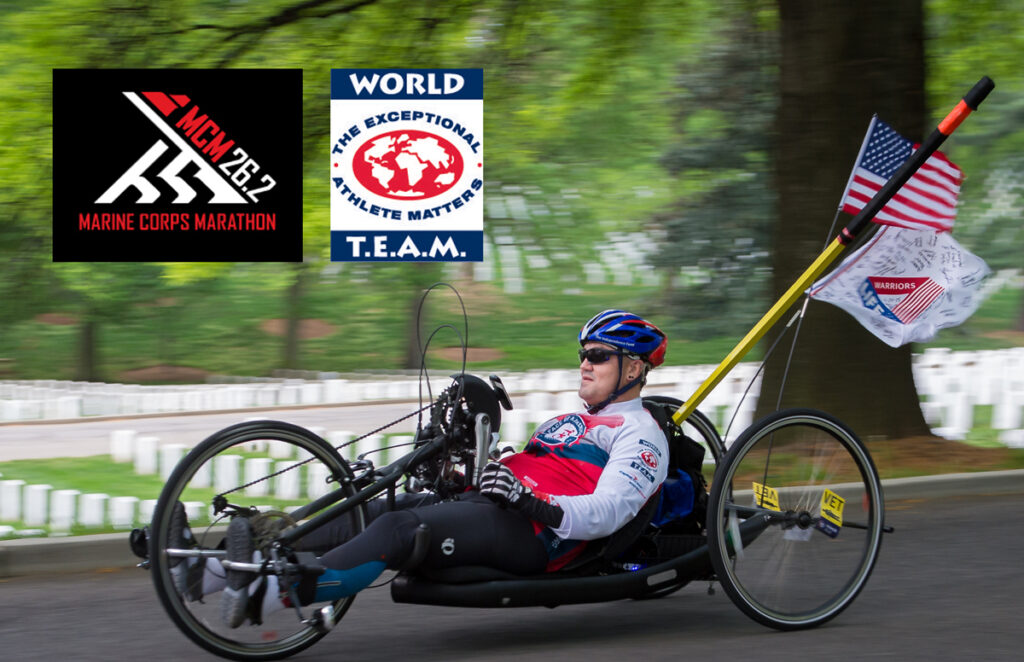