Athletes in the eighth annual Challenge will participate in three stages of the inclusive event, undertaking an obstacle course with team challenges and a bike ride, an orienteering challenge, and a boating challenge on Morningside Lake at Fallsburg’s Morningside Park in the Catskill Mountains.

The Challenge offers adaptive athletes an opportunity to participate in outdoor activities in an enjoyable competitive environment, and also camp out overnight. Event coordinator MaryAnn Rosolino of Long Island, New York reports the athletes “would all be considered within the autism spectrum” and exhibit varying levels of communication and athletic skills. For many, this will be their first time to compete with others in an athletic event.

The Challenge was created by World T.E.A.M. Sports Vice Chairman Lon Dolber in 2010. The Founder and CEO of American Portfolios, Dolber competed in World T.E.A.M. Sports’ 2008 Adventure Team Challenge in the high mountains of western Colorado. In doing so, he was greatly inspired by what he saw and experienced in the inclusive event that teamed adaptive and able-bodied athletes in a challenging back-country environment. Returning to his home in New York, Dolber reached out to The Center for Discovery in Harris, believing the Challenge could be successfully adapted for young, developmentally-disabled participants. Since the inaugural event at Frost Valley, New York, more than 150 adaptive athletes have participated. 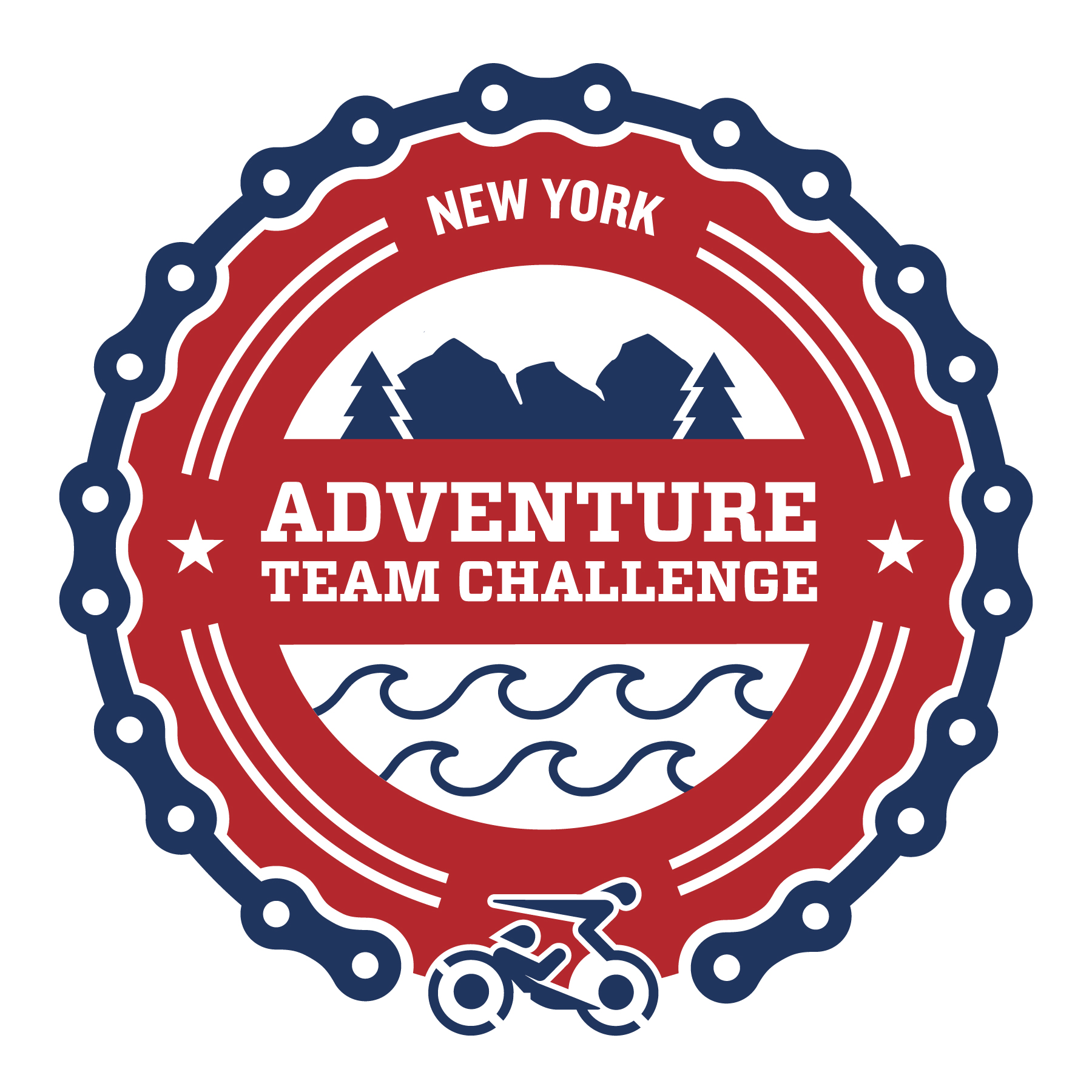 The Adventure Team Challenge New York is co-directed by Dolber and Richard Humleker, Vice President for Development for The Center for Discovery. American Portfolios’ Sandy White and MaryAnn Rosolino are serving as event coordinators, along with Jim Cashen and Sam Rose of The Center for Discovery. Sponsorship for the Challenge is by American Portfolios Financial Services Inc., a Holbrook, New York independent brokerage and financial service corporation founded in 2001. The event is presented in partnership with The Carrus Institute and The Center for Discovery, a non-profit Harris, New York organization that has provided educational, health, residential and family support for children and adults with severe disabilities for more than 60 years.

About The Center for Discovery

The Center for Discovery is a Harris, New York-based community of care that enables and encourages people with disabilities by attending to all the aspects of a productive, meaningful, and happy life, by creating a model of an inclusive and welcoming place to belong that supports the well-being of all its members, enriches the regional economy, creates valued work opportunities on Main Street and safeguards and enriches the health and well-being of individuals and the land that sustains us.